Decades of experience developing solutions based on the manufacture of agar, peptones, and agarose.
LEARN MORE CONTACT

The manufacturer with the greatest understanding of marine hydrocolloids in the market, with more than half a century of experience developing high quality products.

The company operates following the strategic mission: Specialization and innovation in life and food sciences.

Exhaustive and strict control of the entire supply chain, from source to market, to ensure a supply of optimum quality.

Base gelling agent in the preparation of diagnostic culture media.

Separation of nucleic acids and proteins by electrophoresis, chromatography or immunodiffusion.

Hispanagar has developed all kinds of high quality innovative products in the food, microbiology and molecular biology fields, driven by specialization, extensive knowledge on hydrocolloids, careful selection and treatment of algae, and efficient and controlled production processes.

An extensive range of agars designed to meet the technical needs of various fields, such as food, microbiological culture media, tissue culture, pharmaceutical or cosmetics formulations, among others.

An array of peptones, extracts, and infusions derived from protein sources used as nutrients in vaccine development and microbiological and tissue culture media, among other applications.

A natural polysaccharide that forms an inert matrix used for biomolecule purification and protein separation, DNA and other macromolecules by electrophoresis. 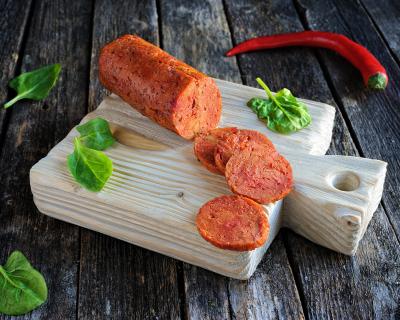 Interest in veganism has grown steadily, especially over the last decade, to the point that the British magazine The Economist named 2019 'the year of the vegan'. 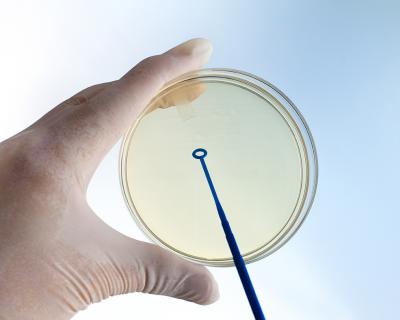 Did you know that agar is used in diagnostic tests?

Agar is part of daily life and is not only linked to food. There is a long list of diseases in which agar and peptones play a key role in their diagnosis: respiratory, digestive system and urinary diseases, and many more. Some of them are easily treatable and others are of concern to the WHO because of their resistance to antibiotics. 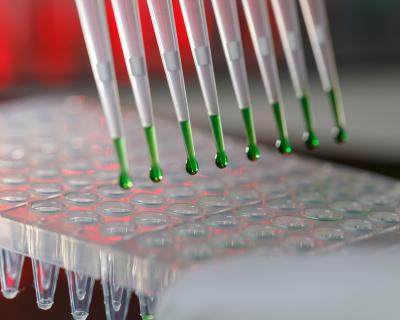 Discover the different applications of Agarose

Hispanagar has a wide variety of agaroses for different applications. In this post, we will review the most common uses of this versatile product.

Sales and distribution in more than one hundred and thirty countries.