Why is it called agar-agar? 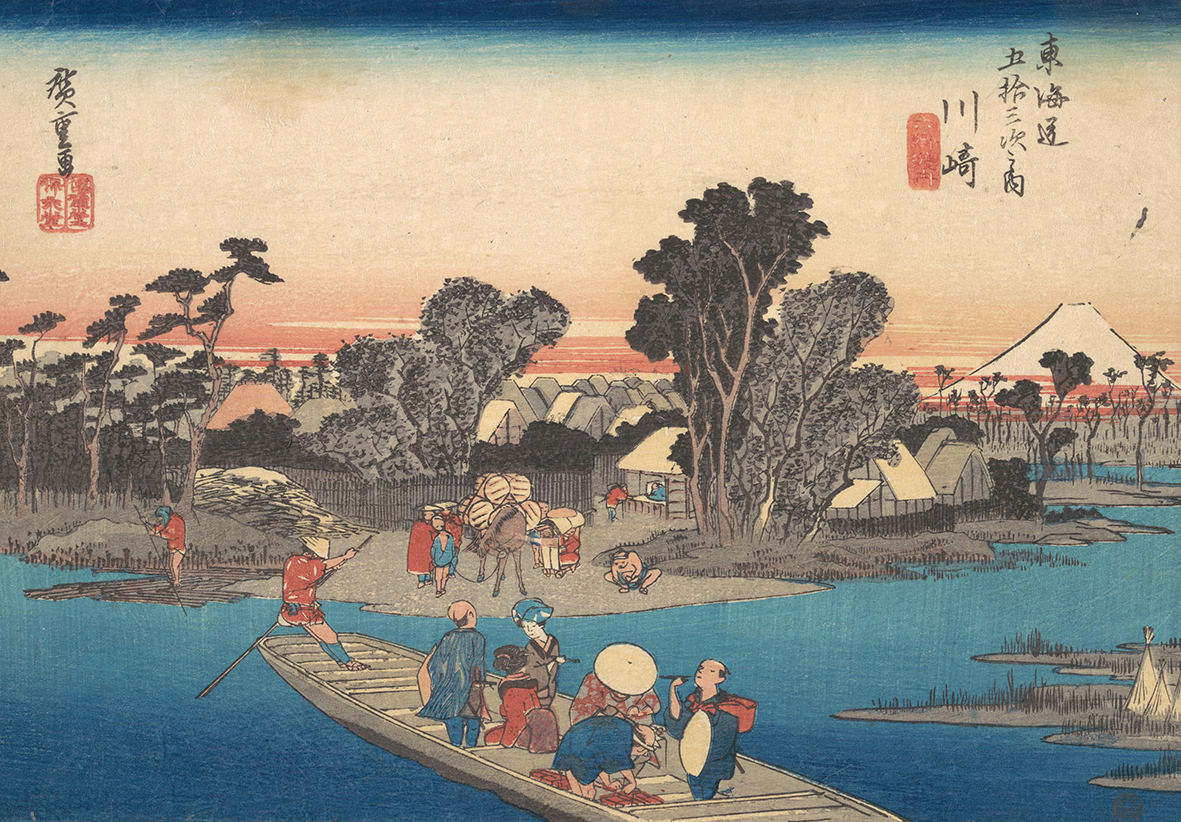 Agar was accidentally discovered in Japan in the mid-17th century. In another post, we will talk about the interesting legend surrounding its discovery; but today, we will focus on the origin of its name.

In Japanese, this product is called 'kanten' which means 'cold sky', and refers to the artisan method of production through natural freezing and defrosting. The word 'agar', or 'agar-agar', currently used, comes from Malay.

In the 19th century, Chinese migrants brought the Japanese product to Malaysia, and adopted the local name of ‘agar’, which means ‘jelly’ or ‘gelatin’. In this country it is customary to repeat the word twice to give it more emphasis, the literal translation being ‘gelatin-gelatin’. When the Japanese ‘kanten’ entered Europe, it did so with the Malay name of ‘agar’.

Hispanagar is one of the few companies worldwide that has kept the traditional freeze-thaw method of manufacturing, along with the most current to offer the most complete range of products available.