How and when was agar discovered 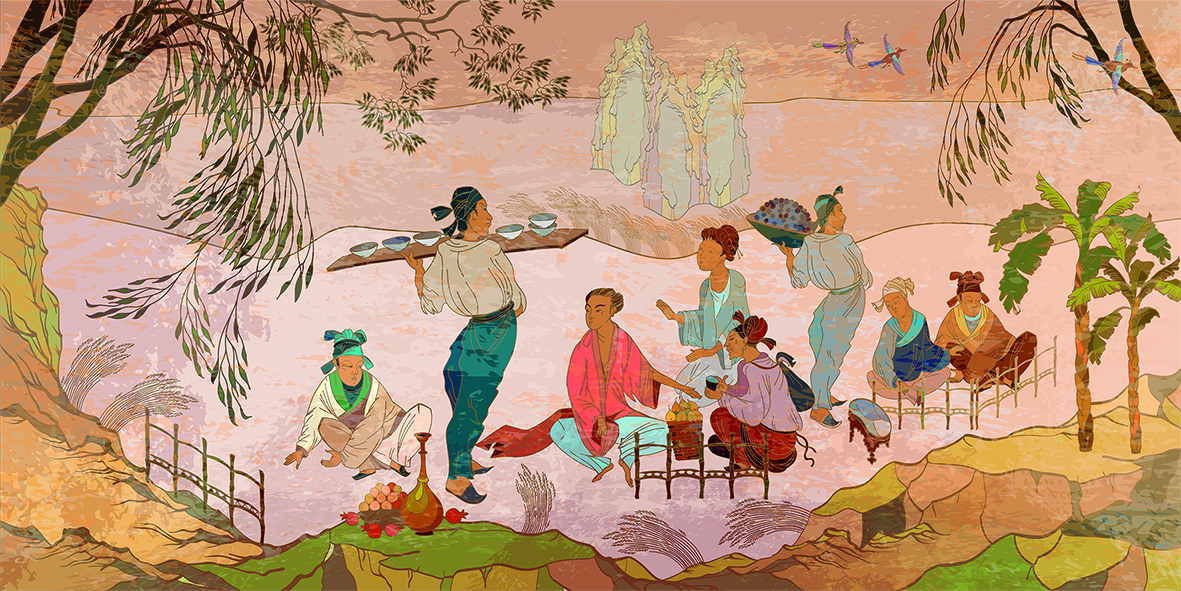 Algae have been used for centuries in Japan to make dishes and, as usual, the discovery of its solidifying power is not free from legends. To find the first data of the use of its particularities we must go back to 17th-century Japan.

Legend has it that during travels, a Japanese emperor and his entourage got lost in the mountains during a snowstorm. They found a small inn to take shelter, and the innkeeper, Minora Tarazaemon, served them food, specifically, an algaesoup. Some of this soup was left over, and during the night it gelled. The next morning, the innkeeper discovered that it had turned into gelatin, and realized the gelling power of the algae he had used to prepare the soup. Also, he realized that by cooking the gelatin with more water, it would turn again into soup. Because of this legend, agar is called Kanten or "frozen sky" in Japan. From this moment on, it began to be commonly used in the kitchen and to expand in the surroundings. Traditional medicine in China started to attribute a lot of beneficial effects to it:  it is laxative, it purifies toxins, aids in weight loss and helps bowel transit.

Later, European traders saw the possibilities of this product in the food industry, and began to expand its use throughout Europe. In 1881, Fanny Hesse, Walther´s wife, suggested using it as a solidifying agent for microorganism culture, becoming a key element in clinical diagnostic methods until today.