The Use of Agar in Cosmetics 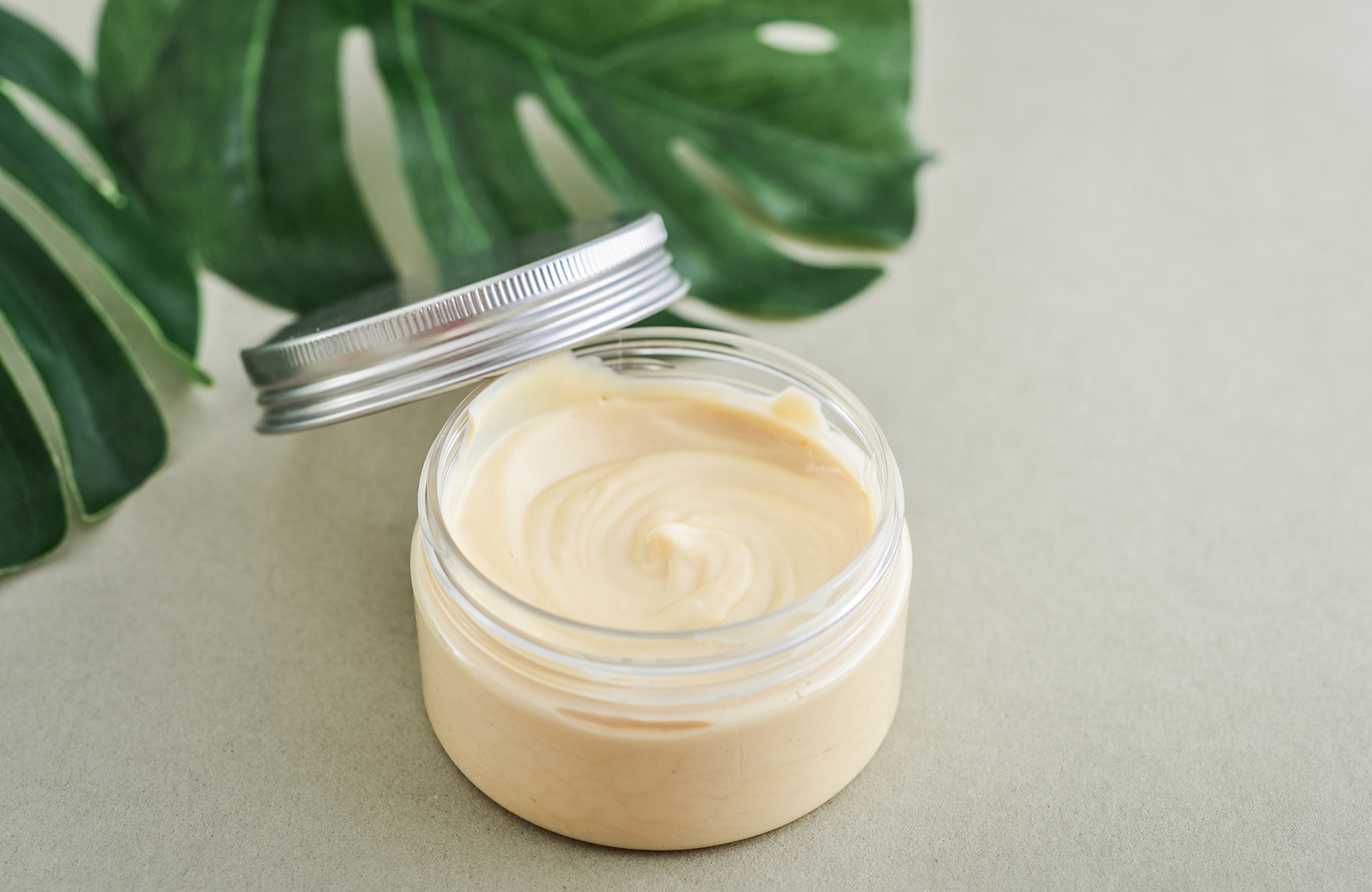 Because of their beneficial properties for the skin, algae have been used in cosmetics for centuries, but it was not until the beginning of the 20th century in France that they began to be used industrially at the first laboratories specialized in the research and development of cosmetic products. The first products made from algae were soaps, shaving creams, shampoos, dyes, lipsticks, lotions, make-up, foams and a wide variety of toiletries.

In a short time they became very successful and their demand increased. These products were beneficial because of their high content of trace elements, mineral salts, vitamins and amino acids that help to maintain the skin's good appearance, since they are directly assimilated by the skin cells.

They are commonly applied as gels, masks, emulsions, shampoos, lotions and creams, and are particularly used in toning, moisturizing, rejuvenating and anti-cellulite treatments.

Nowadays, not only algae are used in the composition of cosmetics, but also derived products such as agar-agar. The agar-agar is one of the most commonly used elements due to its suspensive, emulsifying, stabilizing and gelling properties that add no oil to the product, which is a very important feature when developing skin products. In addition, it is non-toxic and non-irritating, essential for people with skin conditions.