Do you know what the differences between agar and carrageenan are? 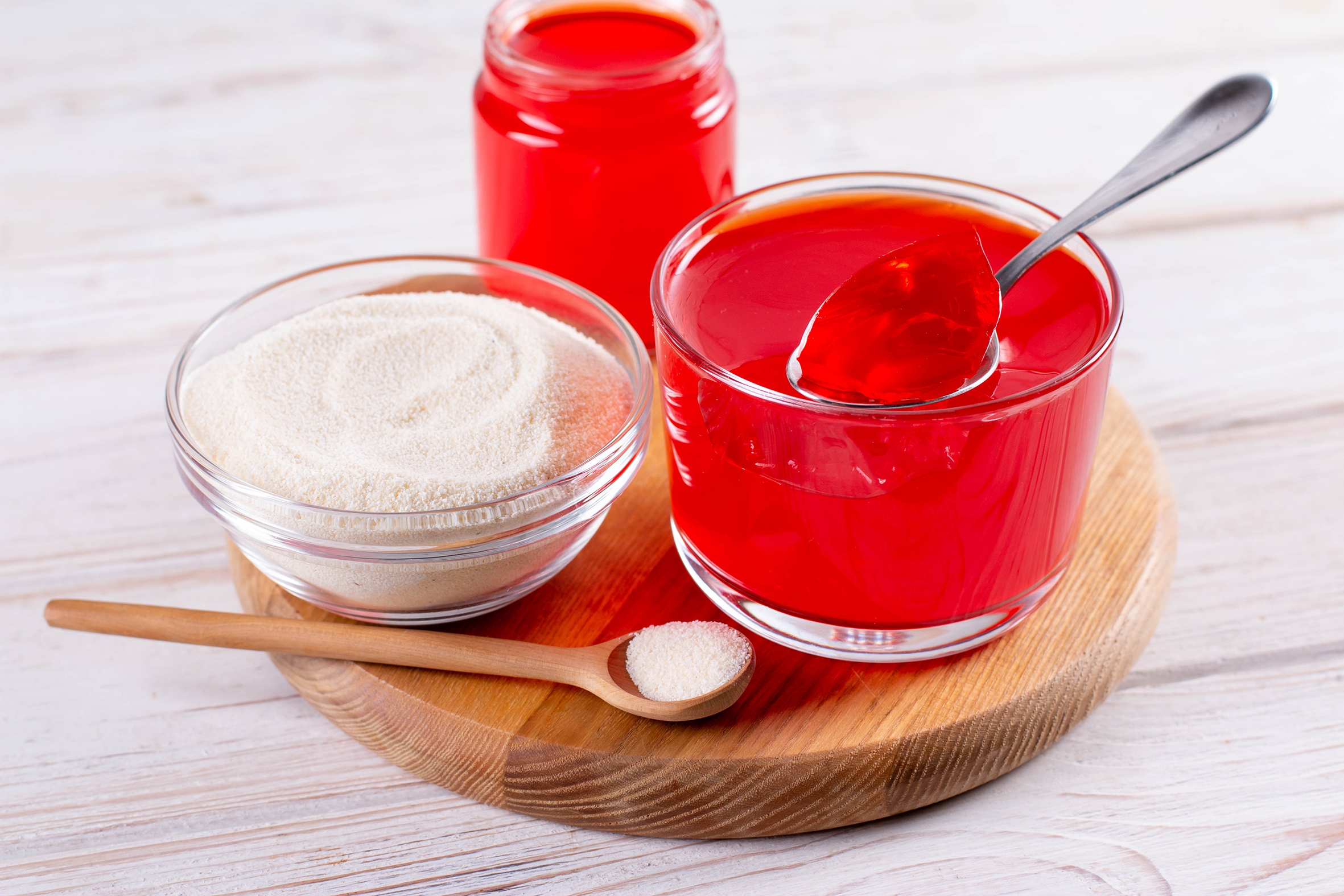 Agar and carrageenan have many things in common. Both are hydrocolloids, both are derived from red algae, both are used as a thickener and both are used in the food industry. But let's check their differences:

Although they both come from red algae, they each come from a different species. As commented on other occasions, agar comes from Gelidium and Gracilaria algae, while carrageenan is extracted from the Eucheuma and Gigartina species of red algae.

Unlike other hydrocolloids, the gelation of agar occurs by means of the production of hydrogen bonds between agarose molecules, which generates a physical gel that does not require the participation of any other molecule. This marks one of the biggest differences with its 'competitors', as most gums need other molecules to be able to gel (usually they need the addition of salts or sugars). Carrageenan does require external agents to gel, meaning it may alter the food's taste, color or smell.

They have different gelling powers. Agar can form gels at concentrations much lower than 1.0% (even at 0.1%), it has a gelling power between five and eight times greater than the rest of hydrocolloids, so much less product is required to produce the same effect.

Each of them results in different textures. Agar always results in strong, brittle gels. As for carrageenan, there are 3 types: iota, kappa and lambda, although the latter is less used in the food industry as it does not gel and has low viscosity.  Iota carrageenan leads to weak and elastic gels. Kappa results in strong, stiff gels. It is common to combine both types of carrageenan to achieve the desired jelly texture.

Differences have also been found in how they behave at different temperatures. The dilution temperature of carrageenan depends on the type. Kappa and iota dissolve from 70º, while lambda is soluble when cold. Most agars are soluble when they reach 100º except for low-solubility agars, which are soluble from 65º to 80º. A unique characteristic of agars is their high hysteresis (the difference between their gelation and melting point), which stands at 50°.

Finally, agar's caloric content is really low, the lowest of all thickeners used on the market.