What types of agaroses do we offer? 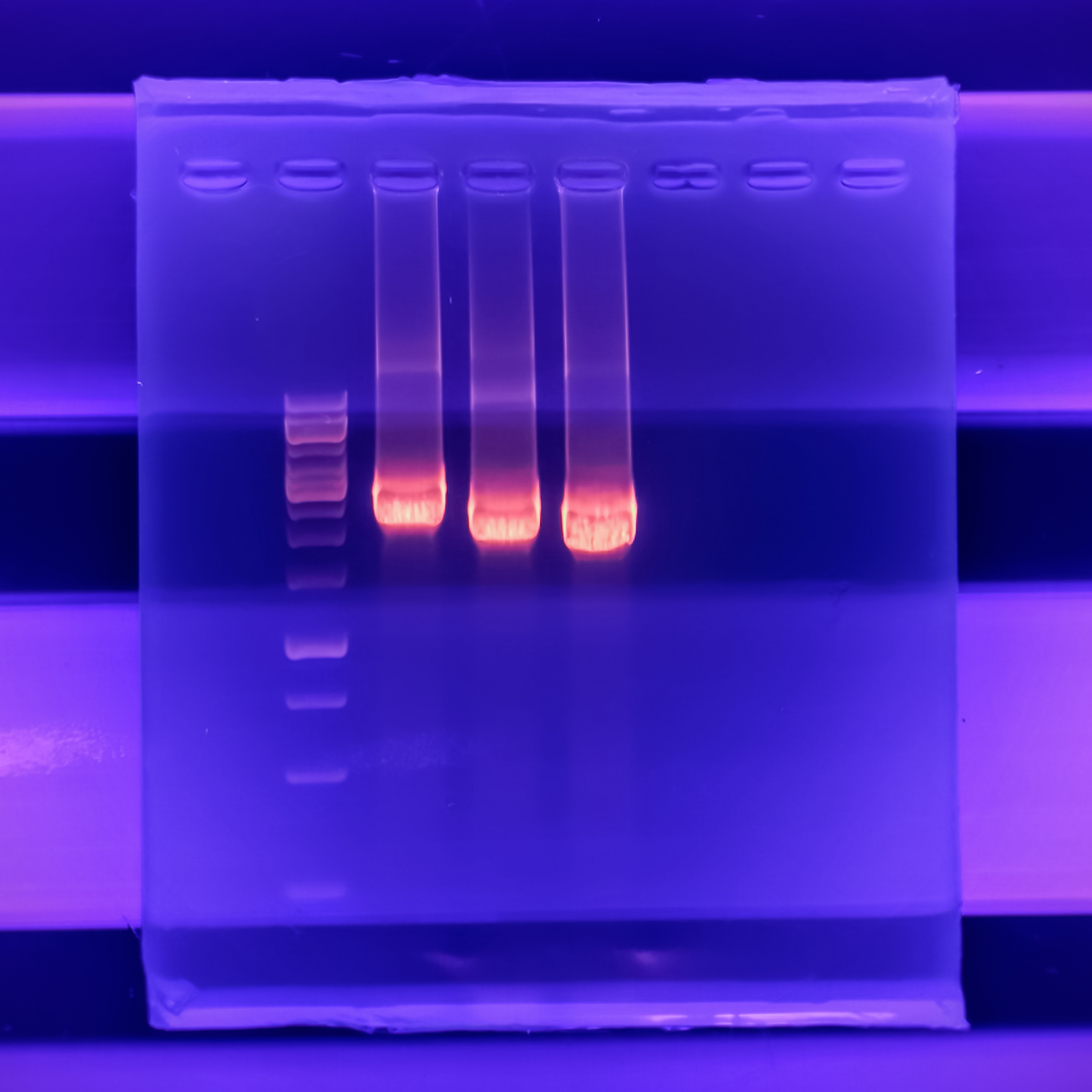 Agarose is a polysaccharide formed by alpha and beta galactoses through 1-4 bonds that is extracted from Gelidium and Gracilaria algae.Its fundamental repeating unit, called agarobiose, builds long chains and its structure contains both charged groups (such as sulfates and pyruvates) and uncharged groups, all of which are responsible for the properties of agarose.

Among the different types of agaroses that we market we can find: